A person’s date of birth can tell you a lot about oneself. Zodiac sign expresses the attributes of an individual person often foreseeing what one should expect from their future and what their past meant to them. One can find their hidden characteristics, the compatibility of them with their partners, maturity in their behaviorand confidence in carrying out a business, their carrier orientations, strengths, weaknesses and more.

Every person will have specific attributes that defines their sun sign,it varies from natural leaders, creative geniuses,great managers and much more. It provides you accurate and essential information based on your date of birth. A person can use this information toimprove their personal relationshipsor to improvetheir carrier.

The International Astronomical Union divided the sky into 88 regions of different sizes, each called a constellationwith precise boundaries, making every star belonging to a particular constellation and by connecting all the bright stars in a constellation with lines, different images in the shape of animals and objects were formed and each one was named as per its perceived shape. 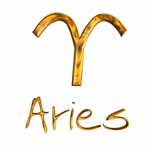 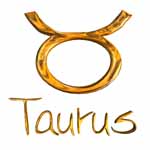 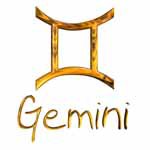 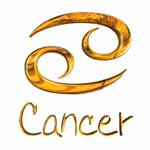 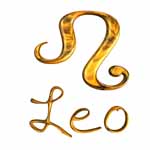 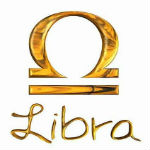 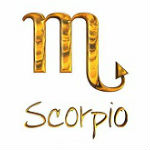 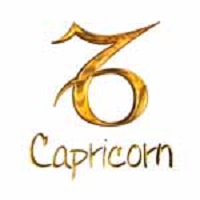 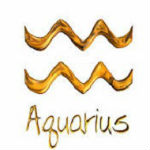 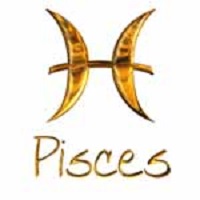 As observed from Earth, the sun moves slowly in the Celestial Sphere and passes through each of those constellations, forming a large circle for a year which is called Ecliptic. This Ecliptic is divided into twelve equal portions each equivalent to 30 degrees and further each portion was named after the closest constellation. These twelve portions were called Ecliptic Constellations which formed the foundation of western horoscope theories.

Astrologists divide a year is into 12 periods, during each period the sun being in a particular constellation area. So everyone has a corresponding zodiac sign as the sun lies in that particular constellation quadrant during their birth. The 12 signs are named as Aries, Taurus, Gemini, Cancer, Leo, Virgo, Libra, Scorpio, Sagittarius, Capricorn, Aquarius and Pisces. Each sign of the zodiac present their unique characteristics and talents which define each individual’s personality.Since these signs represent humans and animals it can simply be called as circle of life.

Zodiac is also known as cycle of living things or life. It also contains some other sub cycles.Apart from planets, zodiac signs are said to be governed by their respective elements.  All the signs are grouped into four categories: fire, water, air and earth.These four elements are iterated 3 times in zodiac to make 12 signs. This it is called cycle of elements. 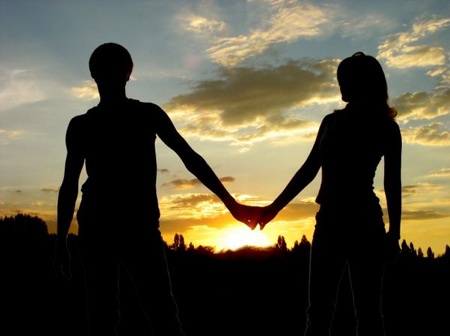 For personalized and accurate prediction of your relationship, Click here to get astrology compatibility report!